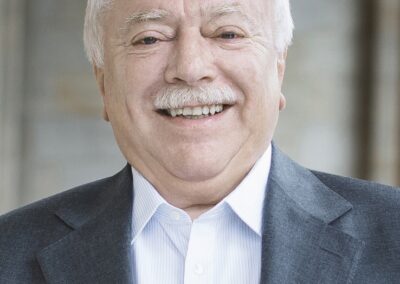 Mayor and Governor of Vienna

Introduction to the Knowledge City World Summit and Knowledge for Development Summit in October 2016 in Vienna
At present, Europe is undergoing a change comparable in extent with the industrial revolution. This also applies to historical events and as a turning point outside of Europe. Evidently, worldwide these epochal changes are collectively termed as a ‘Knowledge Society’, particularly in reference to the ‘Knowledge City’ concept.

As the Mayor of Vienna, it makes me very proud that Vienna won the ‘Most Admired Knowledge City’ 2015 award. Therefore, in 2016 we are hosts of the Knowledge City World Summit. This international congress will once again focus on the topic of Knowledge City. This is because the spiritual, cultural, and economic capacity will depend more than ever on the future of countries, cities and communities to attract knowledge, to network, and to benefit. The use of the resource of knowledge is becoming increasingly important. Knowledge Cities will become the future nodes in the globally networked world. I wish all participants and participants of the Knowledge City World Summit 2016 interesting discussions and insights on the topic in terms of the development and promotion of knowledge in cities, countries and regions.