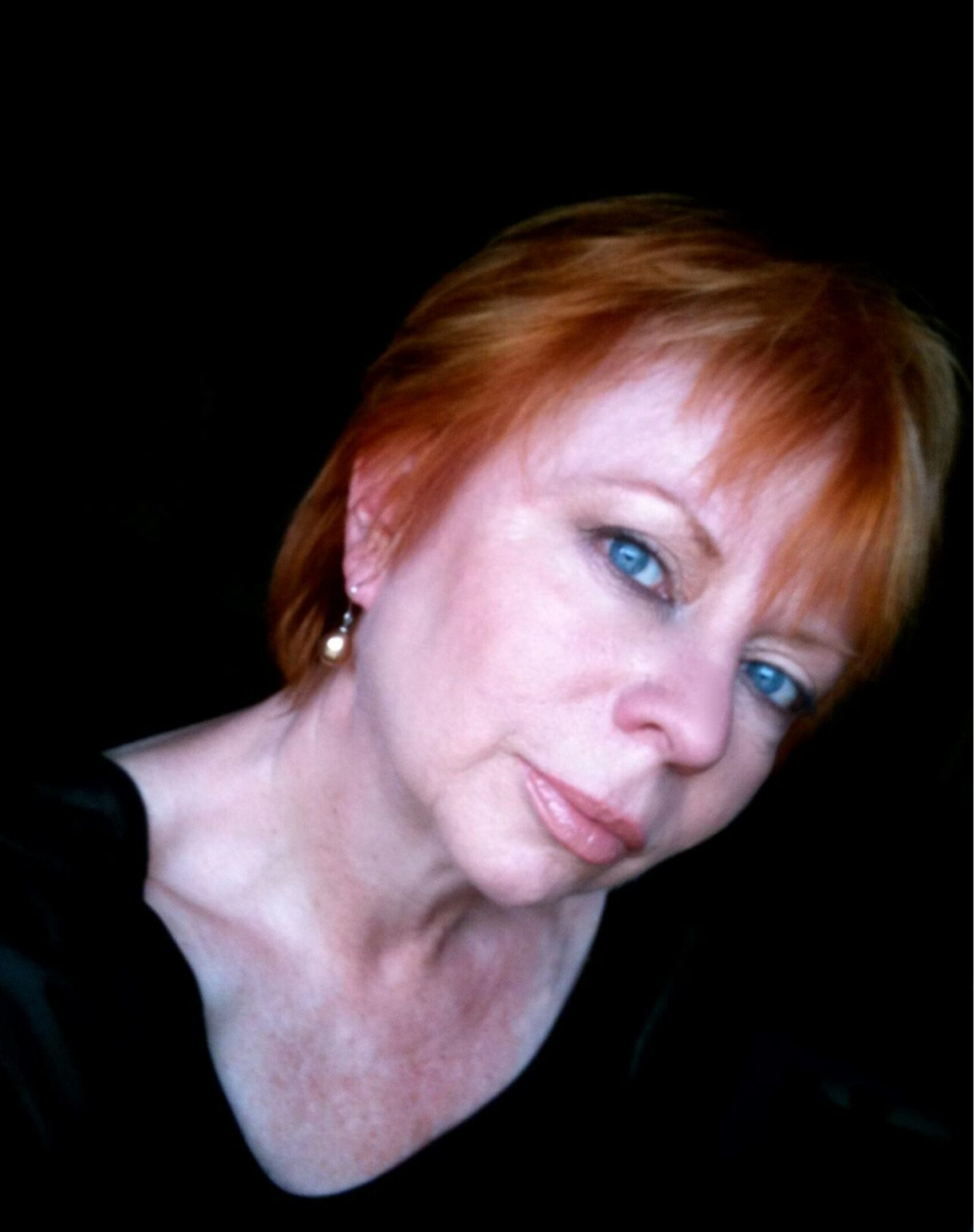 We live in a post-truth world in which ‘fake news’ can disrupt development work and devalue knowledge. Social media platforms, such as Facebook, are driven by algorithms that push ‘alternative facts’ and questionable information in order to promote a specific narrative. Since the 2016 US Presidential elections, fake news has become a global threat to democracy and human rights. Active misinformation recently undermined human rights groups in Myanmar. State-sponsored violence against the Rohingya people was fuelled by the circulation of misleading images on social media, alongside claims of violence by the Rohingya Muslims. This has led to Burmese officials declaring ‘there is no such thing as Rohingya’, and the alienation of a vulnerable population.

Disinformation and fake news were deployed to influence young Kenyans’ votes during the 2017 elections. In Venezuela, Nicolás Maduro and his government spread false footage and lies about protesters on social media. When Amnesty International released a report about prison deaths in Syria, the Syrian president, Bashar al-Assad, retorted that ‘we are living in a fake-news era.’

Equally concerning is the role of Facebook and monetized content. In 2015, Facebook announced the goal of providing free internet to developing countries. But the US presidential election has perhaps demonstrated that incendiary fake news stories were allowed to thrive on the social network and possibly helped swing the election. Facebook claims to have brought more than 25 million people online in developing countries and social media has become their internet experience. A distorted media reality that is trans-border means that alternative facts can influence perception, fuel expectations, reinforce biases and even incite violence. Democracy is threatened by the ease at which disinformation can spread and flourish.

How can we combat this? In an information dystopia, how do we discriminate between facts and propaganda? How do we know what information and knowledge to value and protect? We must create educated citizenship. The schoolchildren of today have never known a world without the internet. They are far less equipped to distinguish fact from misinformation or conspiracy theories. We must develop critical minds and media literacy in young people, so they become responsible consumers of news. To help children separate fact from fiction, the education sector and development agencies working in this area must teach children how to question the source of information; understand satire; question whether there is a bias; how to use fact-checking sites like Snopes.com, FactCheck.org or PolitiFact.com. Navigating the fake news environment is an urgent agenda.