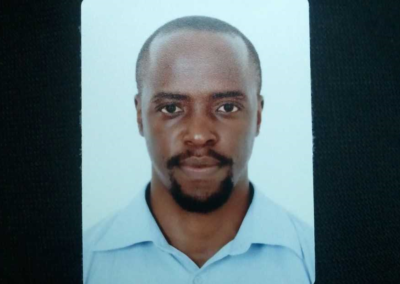 Uganda has been known internationally as the pearl of Africa. According to the Kampala Physical Development Plan 2012 (KPDP), Kampala was previously referred to as the garden city of Africa. Kampala is a capital city with a rich diversity of natural assets, including wetlands, waterfronts, parks, urban trees and a variety of bird species. As a member of the urban governance structure, the public entrusts us as caretakers of these urban natural assets and to make decisions that should always be in the best interest of the public and not in our own interest. These decisions can only be made from a point of shared knowledge. A point where local authorities engage with the public and listen to their challenges and solutions. Urban governance in the 21st Century calls for increased citizen participation and involvement. Platforms where new ideas can be shared, challenges presented and addressed, all voices heard, solutions identified and collectively owned is key.

Ugandan knowledge society will offer such a platform where people, despite their different background, culture, interests, professions and skills will share and learn from each other. Sustainability within cities can only be achieved if the synergies between the local authorities and public are strengthened. Increased access to this knowledge among the country’s population will place this nation on the path to achieving its Vision 2040.