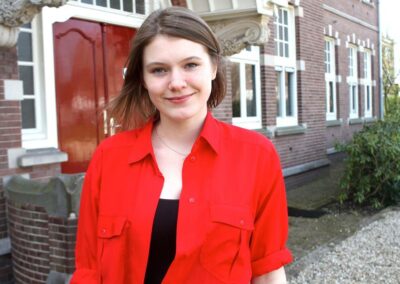 In the summer of 2017, I was part of an anthropological research project aiming to assess the long-term impact of severe maternal morbidity on the lives of women in Zanzibar, Tanzania. As part of the project, I performed participant observation, staying with a family where the woman had almost died during pregnancy three months prior to my arrival. It was during this project that I got to appreciate the links between power, knowledge and health.

The concepts of power and knowledge have been explored by many great scholars. Bourdieu on habitus and capital, Gramsci on hegemony, and Foucault on how power and knowledge presuppose one another. Furthermore, I find the concept of structural violence highly useful, namely the violence of injustice and inequity. In the field of global health, the concept of structural violence has been used to explain how economic, political, legal, religious, or cultural structures become embodied as illness and suffering: it is those who are poor and marginalised who experience avoidable harm. In addressing issues of structural violence, providing access to knowledge for all is vital. This is for example acknowledged in the Three Delays Model of maternal health where the first delay is the decision to seek care. If women and birth attendants do not have access to the knowledge needed to recognise complications in time, unnecessary deaths might result.

During my research on Zanzibar, I got to see how poverty and a lack of access to knowledge can have a detrimental impact on health. The woman I stayed with became a case of maternal morbidity as a result of factors such as patriarchy, a lack of education and financial resources, and limited access to (knowledge of) family planning services. During one of our interviews, she was highly critical of herself and her society, and said that it happens all too often that ‘young women get sick and have a pregnancy that goes wrong because they don’t care about their health first.’ Again, I would like to address the underlying structures and add that women often don’t have access to the knowledge that will allow them to care about their health first. If we are to reach SDG7, it is vital that we acknowledge the link between knowledge and power, and address the underlying structures that produce avoidable suffering.