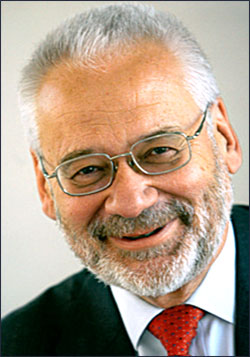 Chairman of the Institute for the Danube Region and Central Europe (IDM), Former Vice chancellor and Minister for Science and Research, Austria

It is generally known that we are living in a time where quick developments are happening. Nearly everything is happening at the same time and we have difficulties to make distinctions and also to know where we are standing. On the one side, we have a system of a lot of think tanks, research institutions and so on but, on the other, we are not really able to handle the problems which you can see, for example, by the refugee question in Europe. I think we need a new enlightenment because those who have political responsibility are not really able to take the right approach and to work practically on implementation. There are a lot of proposals existing but not too much is happening in moving things forward. This is a question of knowledge. Maybe it makes sense to look back to Immanuel Kant who made an outstanding contribution in this direction. He was criticizing those who were too lazy and not intelligent enough to contribute to the development of humankind. That is also true today.