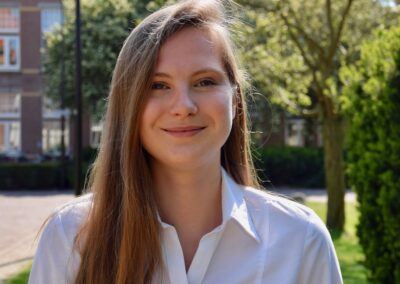 Canada is a first world country and also one of the most water-rich places on earth. Despite this, it has an entire population of citizens living in third world conditions. These are the First Nations of which 134 communities live under a boil water advisory. At the heart of this problem lies the ongoing issue of First Nations’ voices being excluded in decision-making processes which affect their water and health. Yet, most Canadians would associate clean water issues with developing countries with the example of Haiti, where more than 2.5 million liters of clean water was provided in aid by Canada after the earthquake in 2010.  Clean water concerns often exclude marginalized communities within developed countries through lack of representation in the media.

In an age where the media is playing an increasing role in the production of knowledge the oversimplification of issues is becoming more common. The rapid circulation of images and stories around the world can lead to people focusing on a singular popular discourse in order to shift through masses of information provided. A discourse is a system of knowledge supported by institutions which create a picture for people of what is true. These discourses become known as common knowledge. An emerging discourse in the field of global health is the prioritized need of developing countries over marginalized communities in developed nations. This discourse is embedded within our society through education and media which focus heavily on the global South. These views are often legitimated by experts who rely on science, regarded as a neutral discipline, to produce facts on which health policy is based. However, knowledge is never neutral and global health is inextricably linked with power and politics.

In global health the lens has often been focused outward toward countries faraway rather than inward at developed countries. Examples of this phenomenon range from the First Nations in Canada to the Roma in Europe who needlessly live in substandard conditions. These in-need communities are often marginalized due to historical and political reasons and are subsequently not featured in the media in favor of more popular subjects for global health. Thus, knowledge creation on global health issues within developed countries, with a focus on minority and marginalized groups should be a priority within the Agenda Knowledge for Development. In addition to this, the Agenda should raise awareness and direct goals which highlight these forms of power which marginalize certain communities and prevent them from having a seat at the table for discussions on global health.