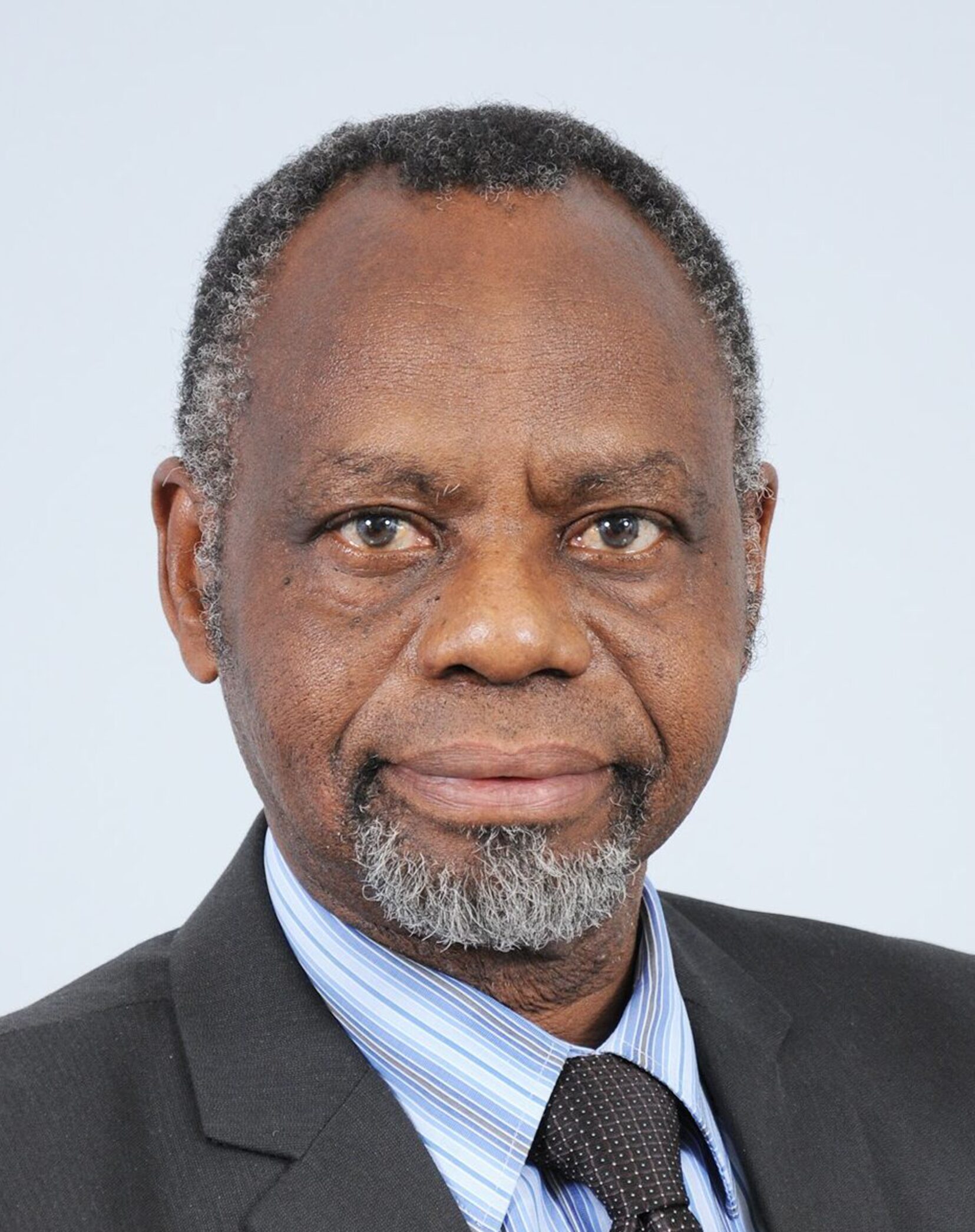 For knowledge for development to be beneficial to the people of Namibia, knowledge acquisition and development action must form one continuum, knowledge without action is of little use.  A paradoxical station in Namibia is the fact that although Namibia is categorized as an upper middle income country, slightly over 35% of the population survives below the poverty line and income inequality is among the highest in the world. The gross income disparities originate from the historical circumstances of Namibia which became a colony of Nazi Germany and Apartheid South Africa in quick succession. Both these brutal colonizers disposed black Africans of fertile land, livestock and property. Apartheid also provided inferior education called Bantu education.

Knowledge for development could thus start by looking at how to improve the delivery of education at primary school and secondary school for the majority of people who cannot afford private education. The outcome of education to the low income  is very poor, with a low pass rate and  below 30% of school leavers obtain university entrance grades, the rest have to go back to repeat the same grades or join the ranks of unemployed youth. Despite the poor grade 12 results some schools from the most deprived areas have produced some of the best examinations pass rates annually. The challenge of harnessing knowledge for development would be for teachers from poorly performing schools to learn from best performing schools as a way to improve the education system of Namibia.

Namibia produces some of the best meat in the world marketed to the EU, China, and the USA to mention a few places. Yet this economic opportunity has eluded the majority communal farmers because of the alleged poor quality of livestock keeping, as they raise livestock the cultural way, herd size being valued above the quality of animals. There is therefore huge economic potential to provide systematic transfer of knowledge from commercial livestock keepers to communal farmers to improve the quality of their animals to benefit from the lucrative international markets. Already the state owned MEATCO Namibia is running a small scale project for commercial farmers who are mostly white to mentor communal farmers who are mostly black, thus improving both the communal economy and also interracial relations.

Namibia has several ethnic groups with their ancient knowledge still largely intact, as westernization has not eroded their way of living and these include the San, the Himba, and Ovatwa.  Their valuable indigenous knowledge is not systematically tapped unless there is an anticipated commercial value. Knowledge for development would provide a platform to systematically and holistically harvest this indigenous knowledge while empowering the communities to be part of the development process in the country, without losing their cultural heritage and identify.

Namibia being a drought prone country and rich in wild animal resources has developed in vast knowledge resources in mitigating drought conditions and wild game farming as a commercial activity. Such knowledge would be useful in other parts of the world where similar problems are frequently encountered.